Our mission is to improve the health and well-being of those we serve by providing patients an alternative to conventional pharmaceutical medications. Successful treatment is achieved through experience, extensive research and patient education in the correct use of medical cannabis. Our care team is committed to excellence, compassion and competence.

We highly value our staff at ChoiceMedGroup and understand the importance of each team member regardless of our roles at the practice. Our conduct, ethics, and behaviors must reflect compassion, integrity and professionalism at all times. It is crucial we stay current with education, State and Federal guidelines pertaining to cannabis and Department of Health guidelines to ensure positive patient outcomes. Professional attitude and behavior throughout our organization are what the patient expects and what we demand of ourselves.

The strength of ChoiceMedGroup is based on our commitment to teamwork. In addition to providing the medical certification, our team will assist patients throughout the process to receive their Florida medical marijuana card. Our expertise and teamwork will help expedite the process and ensure a positive patient experience.

Stanley Rosewater is originally from Ohio. Medicine was at the center of his family and upbringing. His father, Ralph Rosewater, younger brother William were both physicians and his older sister Florence Rosewater Mitchell holds a Master of Science Degree in nursing. He completed his undergraduate studies at Case Western Reserve University and received his Doctor of Medicine degree from the Ohio State University College of Medicine. He completed an internship at Cleveland’s Mount Sinai Medical Center and residency at University Hospitals Cleveland Medical Center. He is board certified and was on staff at Morton Plant Hospital in Clearwater. 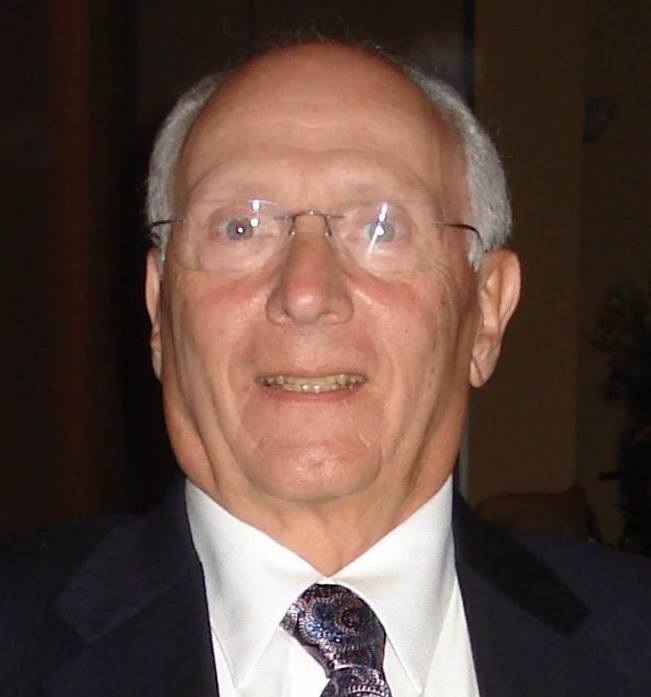 John Rinde was born in the small town of Przemysl, located in southeastern Poland. After WWII, the family spent nearly 6 years, in France, until moving to the United States in 1952. Six years later, John earned his Master of Science, Mechanical Engineer degree from the prestigious Massachusetts Institute of Technology (MIT) in Boston.

John began his solo practice in 1979, retiring in 2003. Since 2003, John has worked a variety of locum tenens positions as an office physician and hospitalist.

In 2017, John once again, expanded his repertoire, practicing in the field of medical marijuana and joined ChoiceMedGroup. 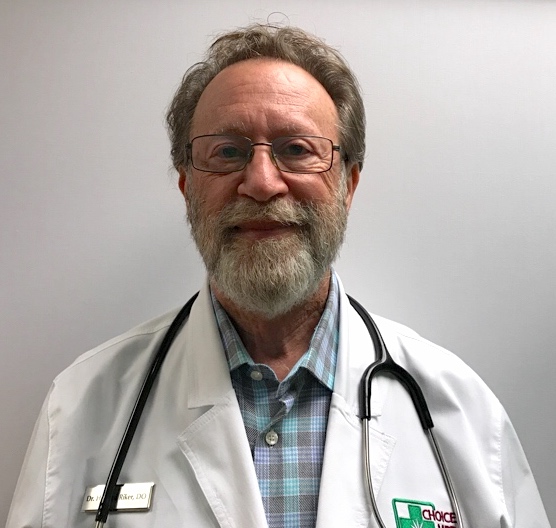 Colonel Sylvan H. Riker was born and grew up in Passaic, New Jersey. After graduating from Passaic Senior High School, he attended Michigan State University where he graduated with a Bachelor of Science degree in 1964.

Beginning his military career that same year, Sylvan enlisted in the U.S. Navy Reserve. He then entered the U.S. Army in 1965 to attend Officer Candidate School. In 1968, Sylvan was sent to South Vietnam as a platoon leader with the 1st Infantry Division, then, later as a Captain with the 25th Infantry Division.

Shortly following his return from Vietnam, in 1969, Captain Riker went into the Inactive Reserve to attend medical school. He graduated from the Philadelphia College of Osteopathic Medicine with a Doctor of Osteopathy degree in 1973. He was then commissioned a Lieutenant in the U.S. Navy Medical Corps and completed his internship at the San Diego Naval Hospital and family medicine training at the Philadelphia Naval Hospital. In late 1976, Lt. Commander Riker left active duty for a brief hiatus in civilian medicine.

In 1981, Lieutenant Colonel Riker succumbed to the lure of civilian medicine and opened a solo private practice in Bucks County, PA..

Following the onset of Desert Storm in 1991, Col Riker left private practice and once again returned to active duty. Six years later in July 1997, Colonel Riker retired from the military after a 36-year span of service to the United States.

Col. Riker is married to the former Robin Brooks of Philadelphia, PA. They have four children.